Today is April + Stuart’s first wedding anniversary. Your wedding was beautiful and I hope your first year as a married couple has been full of love and joy.

April + Stuart’s wedding was truly gorgeous, full of magical moments with friends and family.
It was truly an honour to shoot their wedding not only because they allowed me to part of their special day and they are such an amazing family, but also because by random coincidence, April, her sister Amanda (and MOH) and I went to elementary school together and for most of my time at Maynard Public School, Amanda was one of my close friends!!

When I got the first inquiry from April, all I could think was that the name sounded so familiar. A quick search of Facebook confirmed my suspicions. It was really neat to meet eachother again so many years later, to see April and Amanda as wives and moms, and to get a chance to catch up with the family.

Getting back on track, April + Stuart were married at the gorgeous Maplehurst Manor in Maitland. I mentioned it in their first sneak peek, but when I left the Manor after our first meeting, I had a million ideas. I feel like I could shoot dozens of weddings there before I even came close to running out of new ideas!!

I had such a great time with you two and your families. I hope you enjoy these few photos from your wedding day. 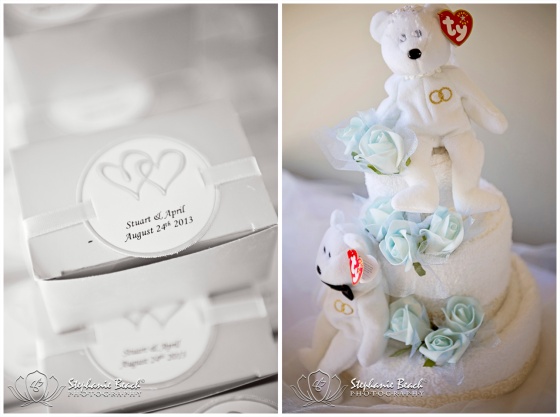 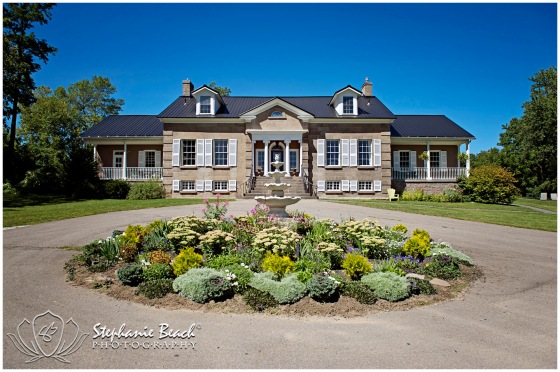 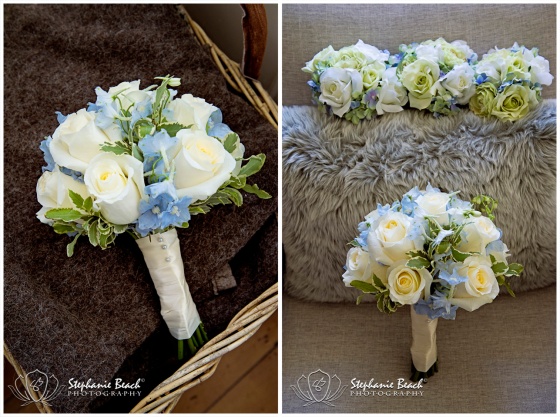 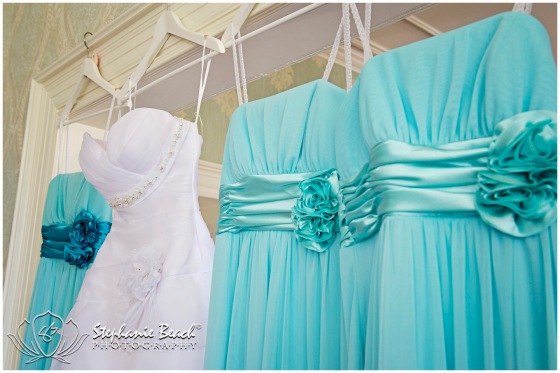 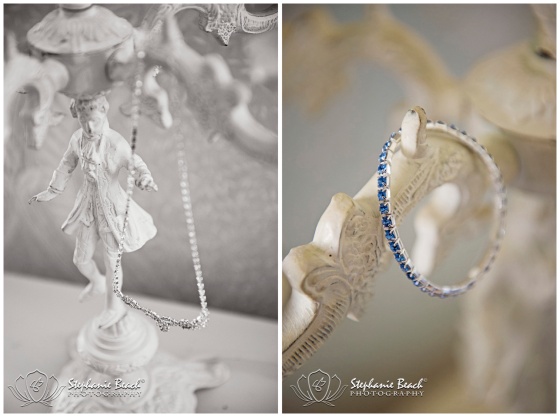 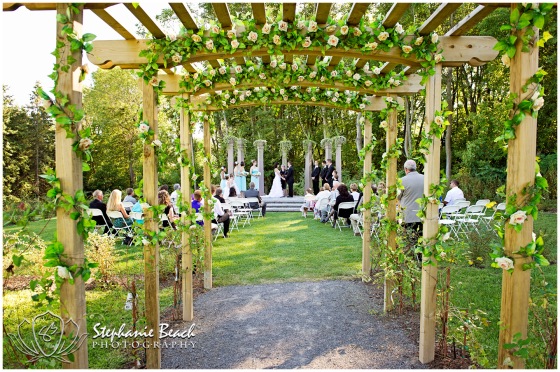 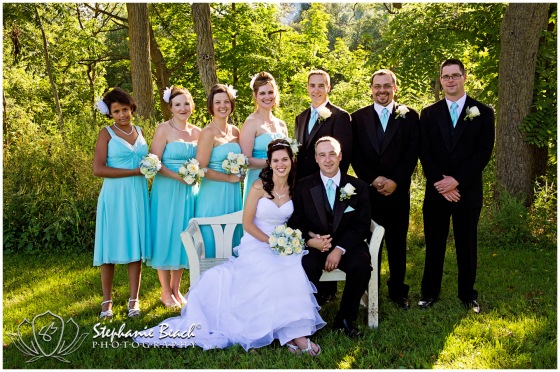 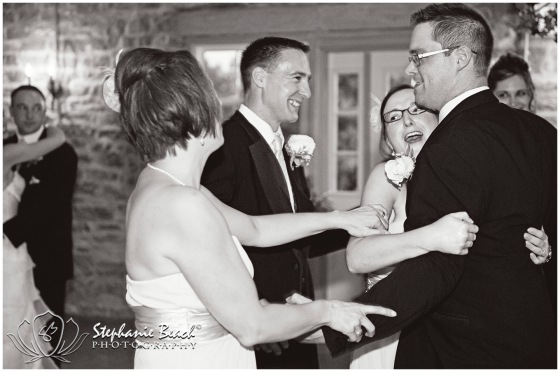 Normally I only do one sneak peek but these two are so hot it’s ridiculous!

When I met April and Stuart last month at their venue, Maplehurst Manor in Maitland, I went home with a head FULL of ideas and couldn’t wait for their wedding day!!
That beautiful day was yesterday and today I am able to share a sneak peek of their gorgeous wedding!

I know I told you several times yesterday, but April + Stuart, you two were simply amazing!! You looked stunning and were so clearly in love – it was truly a dream to shoot you.