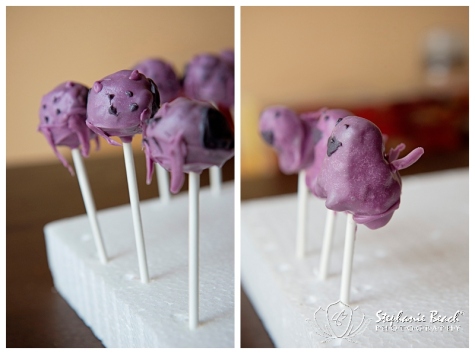 With the wedding season over for us I have time to finish up some photos from everything else that has been going on in our lives. So with that said, I wanted to share some baking photos from the past couple of get-togethers we have had, or at least from the couple I took photos during.

END_OF_DOCUMENT_TOKEN_TO_BE_REPLACED

A little while ago we had some friends over for a game night. I wanted to make some treats for the occasion and went to my favourite nerdy baker, Ro of Nerdy Nummies. After looking through her archives, I came across the perfect one: Vodka Skittle Potions. Ro’s potions were made for the release of Diablo III and were therefore meant to mimic the different potions in the game (mana, fury, etc.). Ours were made in the same spirit, but we also made a green one because green skittles are delicious.

END_OF_DOCUMENT_TOKEN_TO_BE_REPLACED 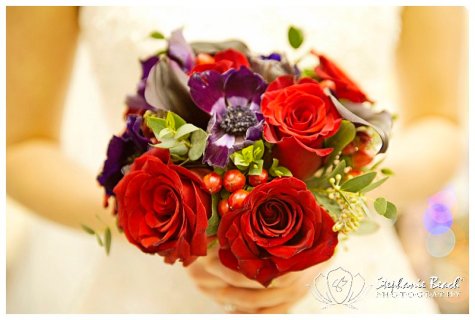 I know it is a tad cliche, especially for photographers, but I wanted to share with all of you the top five Stephanie Beach Photography posts of 2013. END_OF_DOCUMENT_TOKEN_TO_BE_REPLACED

Last month I mentioned that we traveled a fair bit for our Thanksgiving dinners. Normally when we spend Thanksgiving with Dave’s family we end up not bringing anything to share as everything I would like to bring would go bad during the drive or overnight stay before the actual get-together. This year however, I couldn’t take it anymore so I decided to make delicious cupcakes. But these weren’t just any cupcakes — they were Burger Cupcakes!!! 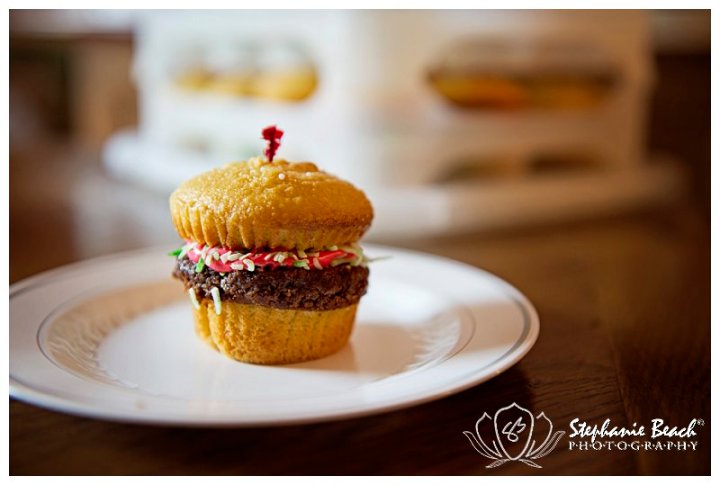 I also mentioned earlier this month that I don’t normally post recipes on my blogs – but I once again had to post this due to the insanely high level of cuteness. The recipe is pretty simple, essentially you bake cupcakes and brownies and then cut the cupcakes in half then place circular pieces of brownies between them. I won’t go into more detail as the version I made is based on the one shown here by Ro of Nerdy Nummies (who Dave and I got to meet at Blizzcon). Although for reference purposes, I did have to use two boxes of brownie mix to one (cup)cake mix box.

And of course, I had to get them taste tested. Big thanks to Olivia for letting me know they were yummy!! Although, the nearly empty cupcake carrier I brought home at the end of the day was also a pretty good sign too. 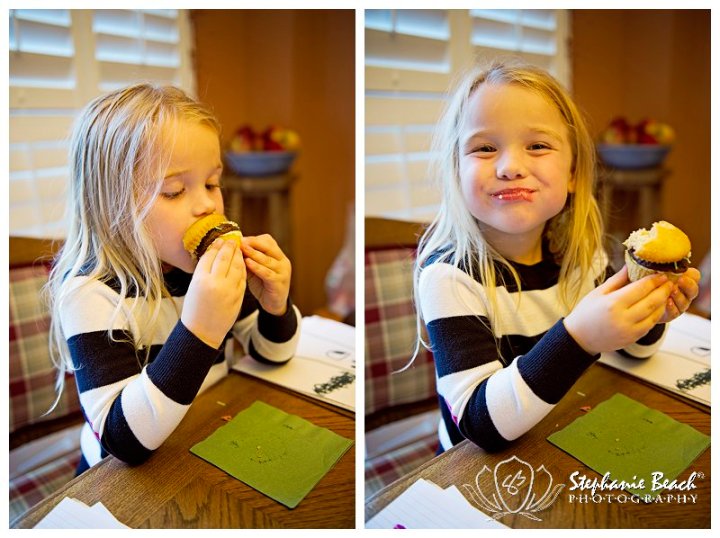 As some of you may already know, Dave and I went to LA last week. It was a short trip, we left very early Thursday morning and came home very early Monday morning, and when I say early, I mean like 1am and 3am, respectively. We spent one day at the WB Studios and then headed down to Anaheim for BLIZZCON!!!

Blizzcon is a gaming convention put on by Blizzard. It revolves around their three main titles, the Warcraft Series (including World of Warcraft), Starcraft and Diablo. This year they also introduced Hearthstone (currently in Beta) and Heroes of the Storm (currently not released). The entire trip was Dave’s early and belated birthday present (early as we bought the tickets back in April before his birthday and belated as we went on the trip after his birthday). But the trip was just as much fun for me (shh don’t tell him). I will be blogging about the trip in more detail in the coming weeks, but for now I am going to blog about meeting two of the awesome people we follow online: Husky and Rosanna Pansino (aka Ro).

Husky is a Starcraft caster and Dave has been watching him for quite some time. I started watching him shortly after Dave as Husky is actually really funny and super excitable, which is a fantastic trait as a caster. Seriously, go watch him and keep an ear out for his overlord sound – hilariously awesome!! 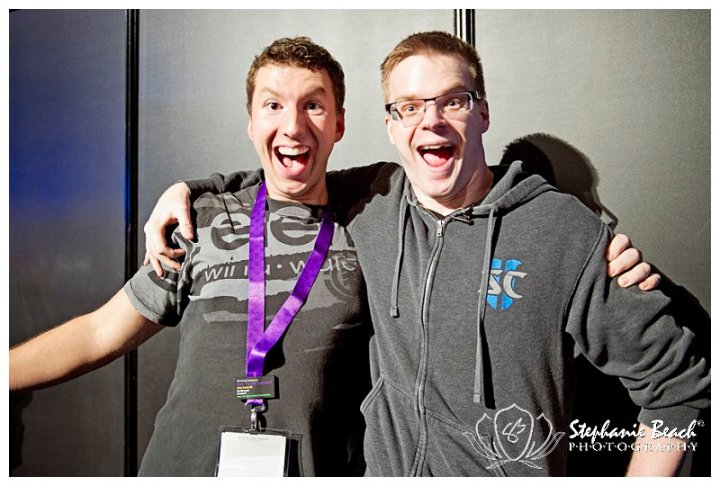 Ro is the host of Nerdy Nummies. She is adorable and tiny and I love making baked goods from her show (including Burger Cupcakes that will be posted later this week). 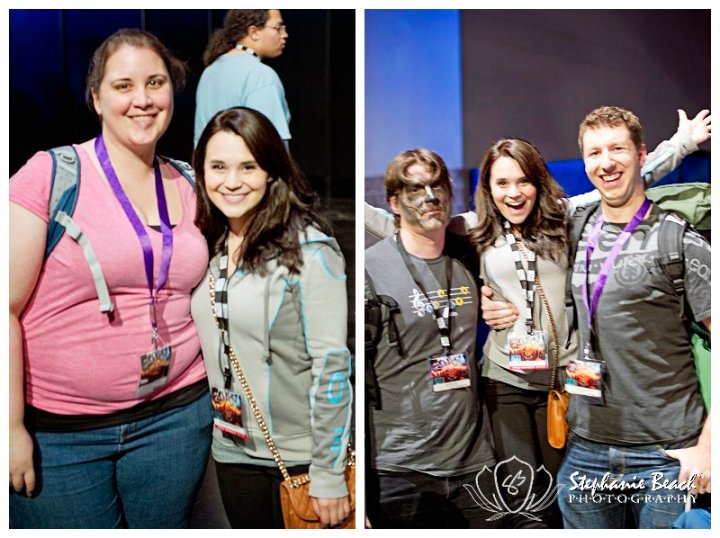 When we heard they were both going to be at Blizzcon, we were super excited thinking we may get a glimpse of them amongst the crowds. When we got to meet them and chat with them it truly became the highlight of the whole trip. They are super nice people who didn’t seem to mind at all that we were coming up to them during the event. And to make things even better, they are just as genuinely awesome in real life as they seem on Youtube. Thanks again to both Husky and Ro for taking the time to chat with us, sign our book (and our Starcraft cross-stitch) and taking photos. You guys really did make our Blizzcon trip even more awesome than it already was!! 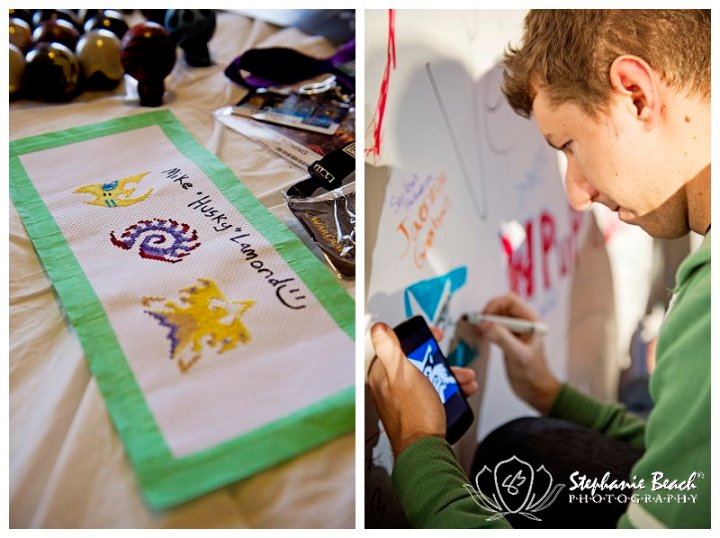 And yes, Dave drew the Husky Starcraft logo on the Signing Wall at Blizzcon just from a reference photo he found on his phone. 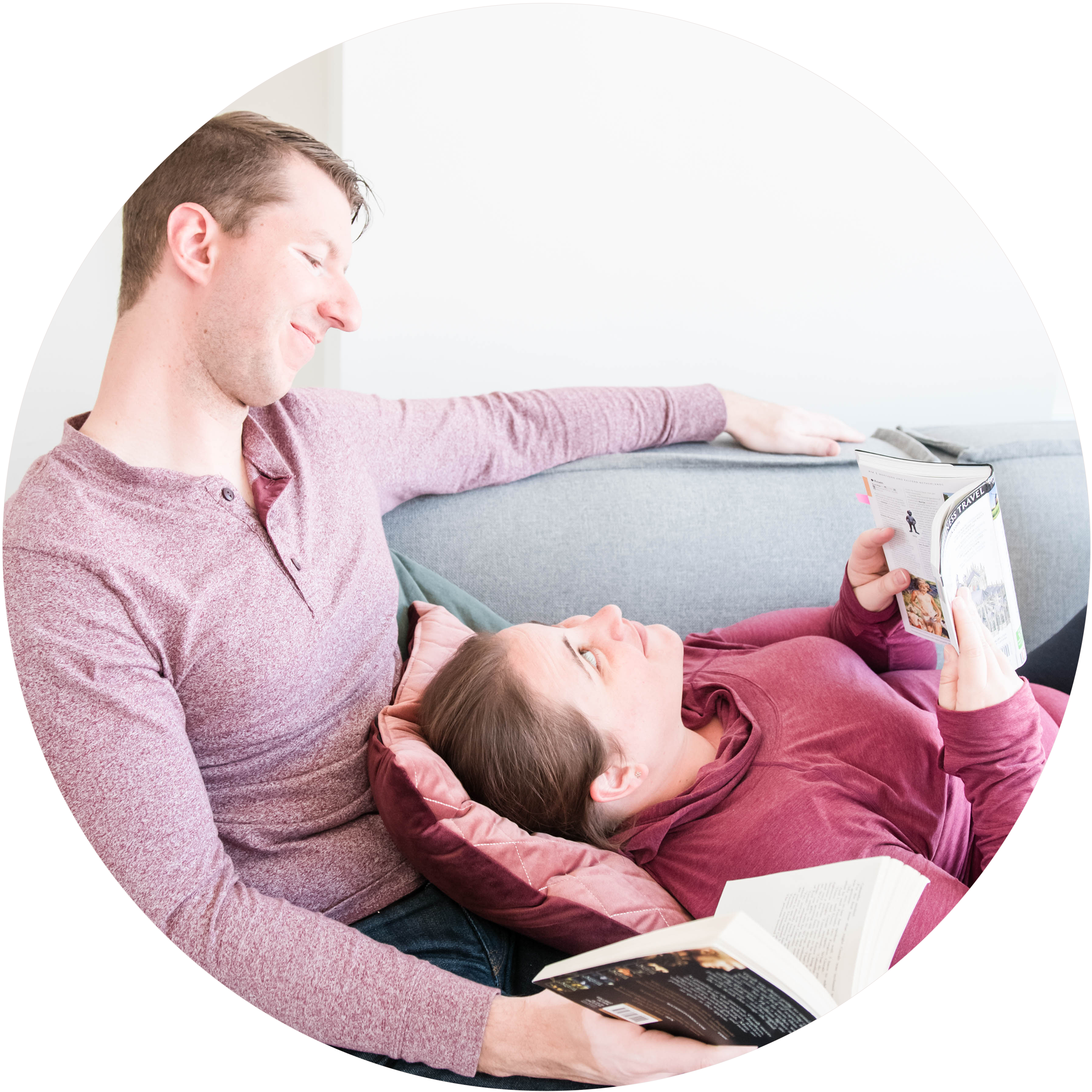