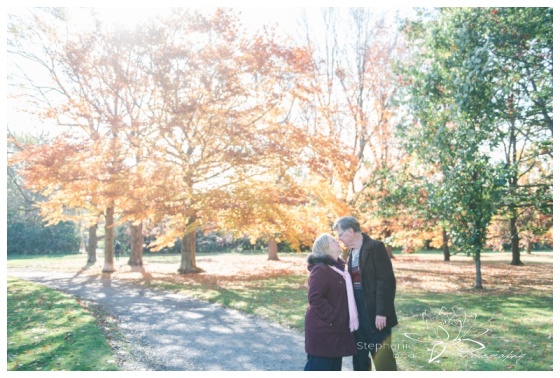 Some DJs do what is called an anniversary dance to kick off the evening. They bring all the couples onto the dance floor and as the song plays they slowly dwindle down the group by getting the more recently married couples to sit back down. In the end, the longest marriages stand before everyone and it is always so amazing and inspiring to see them still in love, but more than that, still having a great time together! I don’t think Sarah + Kelvin’s wedding day had an anniversary dance, but if they had Sarah’s parents Mary-Gail + Michael, with 38 years of married happiness, definitely would have been standing in front of everyone at the end of the song.

END_OF_DOCUMENT_TOKEN_TO_BE_REPLACED 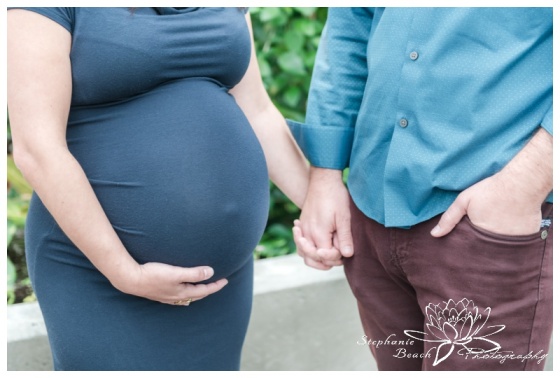 I often tell inquiring clients about the time we shot three weddings in one weekend, and it usually starts with how bad of an idea it was (because it was definitely not a good idea, that’s for sure!). We were absolutely exhausted after the first let alone the second, and come the morning of third I really wanted to throw in the towel and just stay in bed. Lucky for us, that third wedding was for two of the kindest, funniest souls out there and it was an absolute blast! Honestly, to this day Matt + T’s wedding day was one of the most fun times we have had at a wedding, and despite how completely and utterly worn out we were, I am still really happy with what we were able to capture it all for them (that was also when I learned that sparklers, lighters and very drunk people don’t really mix – or at least they probably shouldn’t). And as an even better bonus, we ended up gaining two new amazing friends in the process.

So of course, the idea of getting to capture this new stage in their lives together was so wonderful! It was actually such a great sounding idea that Dave even tagged along to the session, because who wouldn’t want to spend a couples hours walking around the greenhouses with these two awesome people?!

END_OF_DOCUMENT_TOKEN_TO_BE_REPLACED 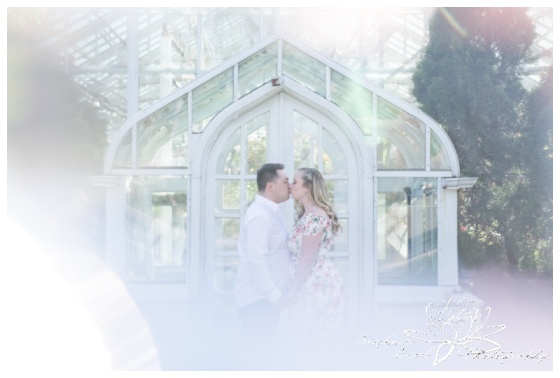 I am so incredibly happy that the weather forecast was wrong leading up to Ellen + Mike’s engagement session! Everything had been calling for rain – so much so that we were thinking of alternative locations and some indoor spots. Thankfully, come Sunday morning the skies looked completely clear and super sunny and the forecast changed its opinion on the whole rain matter.

END_OF_DOCUMENT_TOKEN_TO_BE_REPLACED 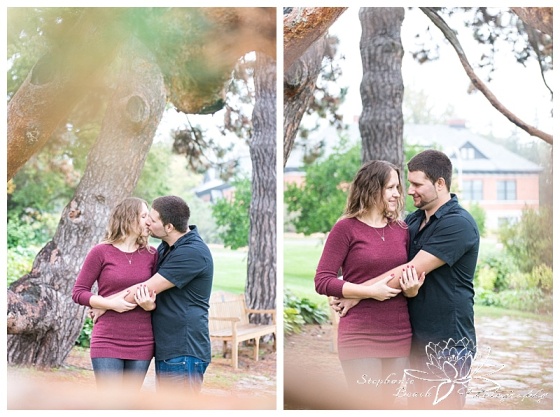 Sometimes all you need to make a dull day a little brighter is a fantastic couple who isn’t afraid of a little rain. Because rain is definitely what we got during Courteney + Steve’s engagement session, but it turned out to not be a problem whatsoever!

END_OF_DOCUMENT_TOKEN_TO_BE_REPLACED 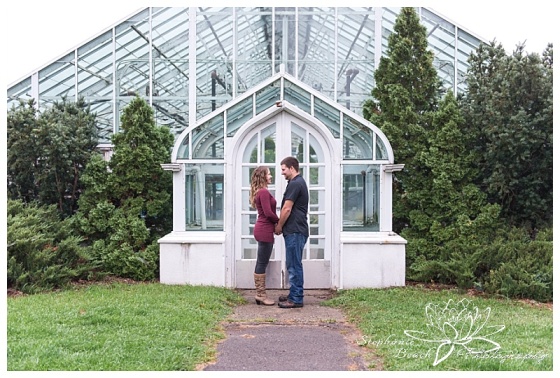 I keep a pretty close eye on the weather leading up to sessions, and when it looks like it is going to be a wet day, I often let my couples know that they can move their date if they would like. And that’s exactly what we did for Courteney + Steve’s original session date two weeks ago.

END_OF_DOCUMENT_TOKEN_TO_BE_REPLACED 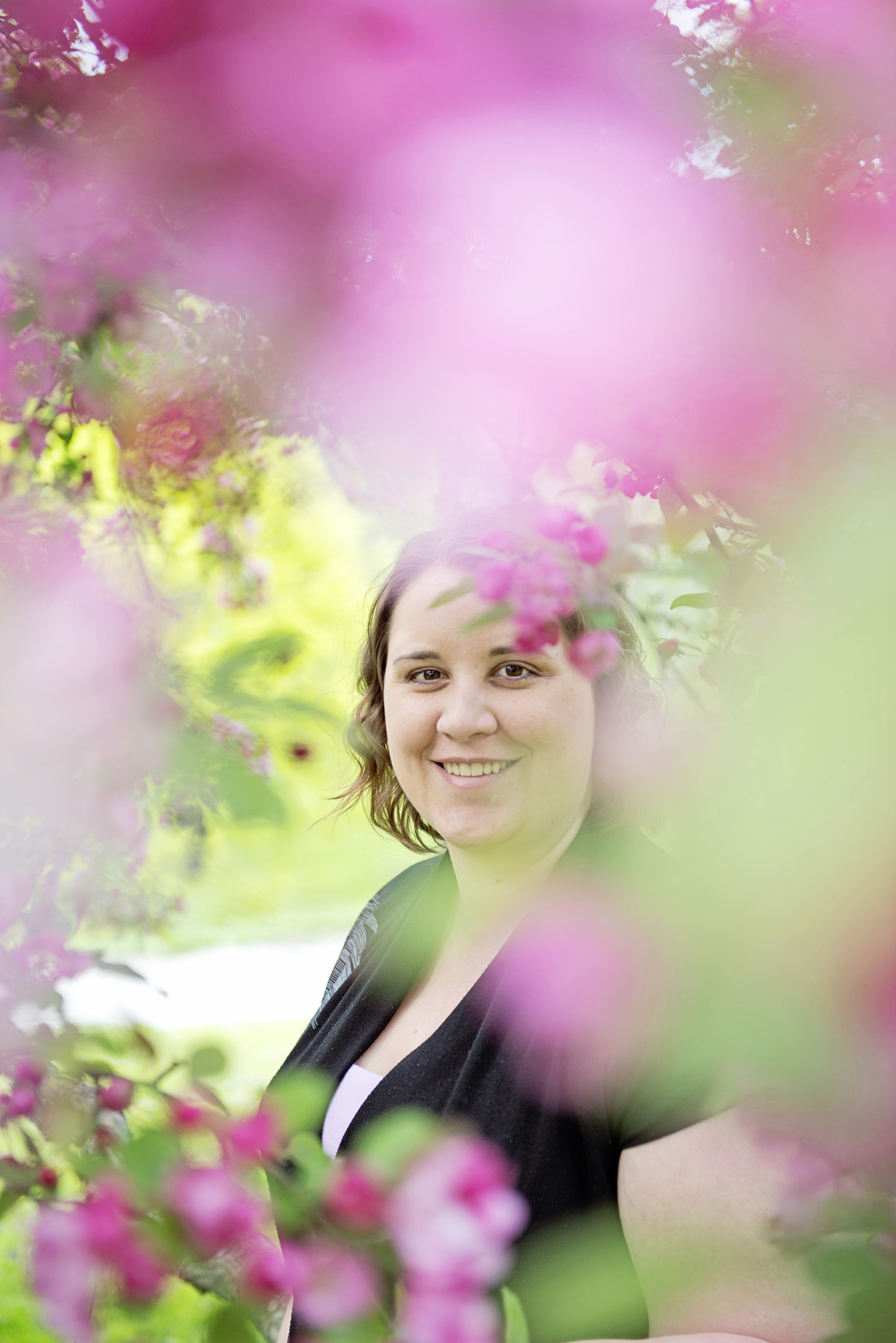