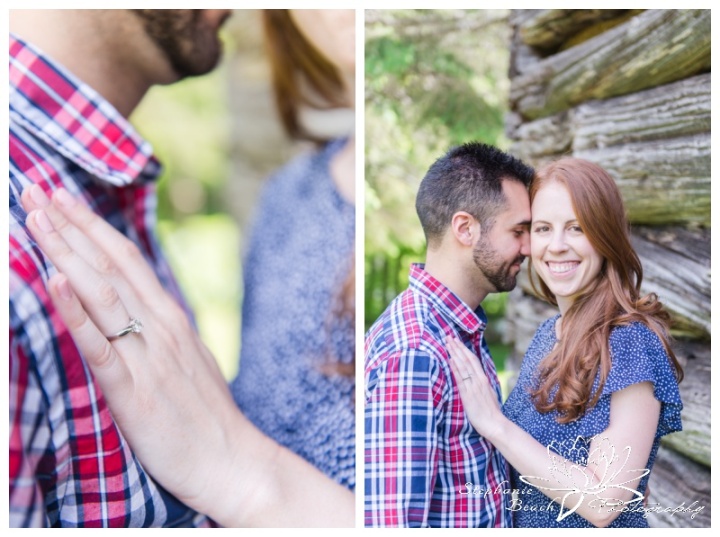 I used to think it was such a long drive to get out to Gatineau Park, but in the past week or so I have ventured out there twice and haven driven myself both times (rather than Dave driving me around and me therefore not paying attention to the route we are taking or really where we are in general), and I can now tell you that it really isn’t that far. A quick trip down Island Park Drive and I was on the other side of the river enjoying a nice evening in the park with Kristen + Chris.

I will say though, as nice as the company was, and as gorgeous as her grandparents’ property is, the bugs were absolute murder!! I was itchy the entire drive home (really I was itchy during the entire session) and I felt like my arms were covered, but I didn’t realize how bad they were until I got home and changed and saw the state my legs were in. I am not even kidding right, there were so many bugs bites that by the time I was done with the calamine lotion, my legs were pretty much completely pink. Dave estimated somewhere between 50 and 100, but that wasn’t right … because I counted and it was actually between 98 and 112 (it was slightly different each time I counted). Anyway way you count them up, it equals a lot of bites, a lot of calamine lotion and literally all of my will power to not scratch the heck out of them!

But I think that’s enough about me and my itchy state (although I will let you know that I still believe I have the best job ever and the images were definitely worth it!). Let’s focus on this amazing couple and the wonderful evening I had with them. They did such a fantastically great job! They rocked their photos all while fighting off their own set of bugs and I can’t wait to share more of their photos. But, as has become a common ending to my sneak peeks, in the meantime, let’s all enjoy this little preview. 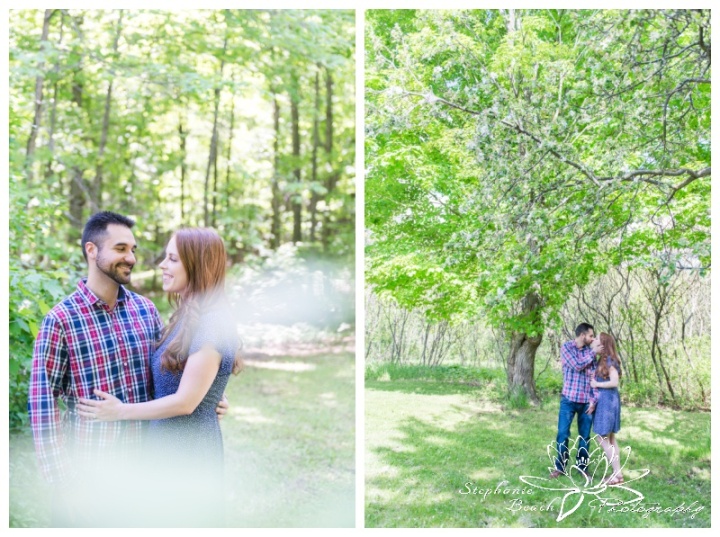